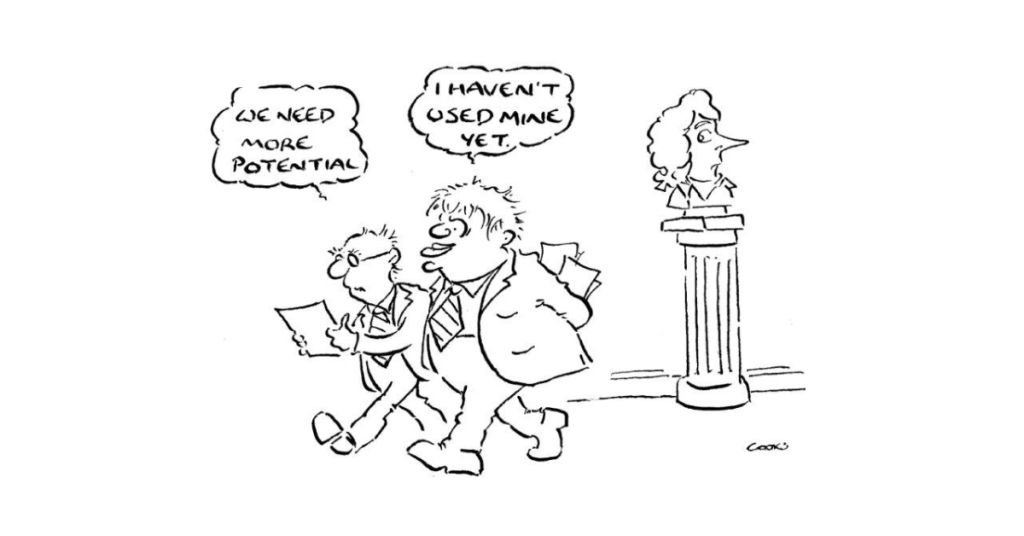 It wasn’t a successful trip. Emperor Xi’s Minister for Foreign Affairs, Mr. Wang Yi, had booked an all-expenses paid tour of eight sunny, friendly Pacific Islands. The factor 50 sunscreen and Emperor Xi-emblazoned budgie smugglers had been packed, and the Out of Office message switched to ‘on’. 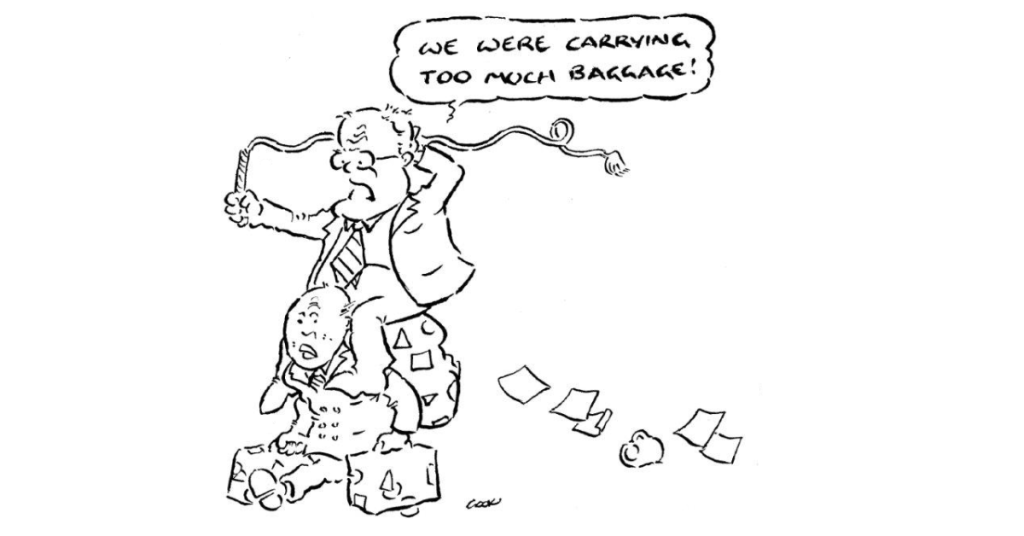 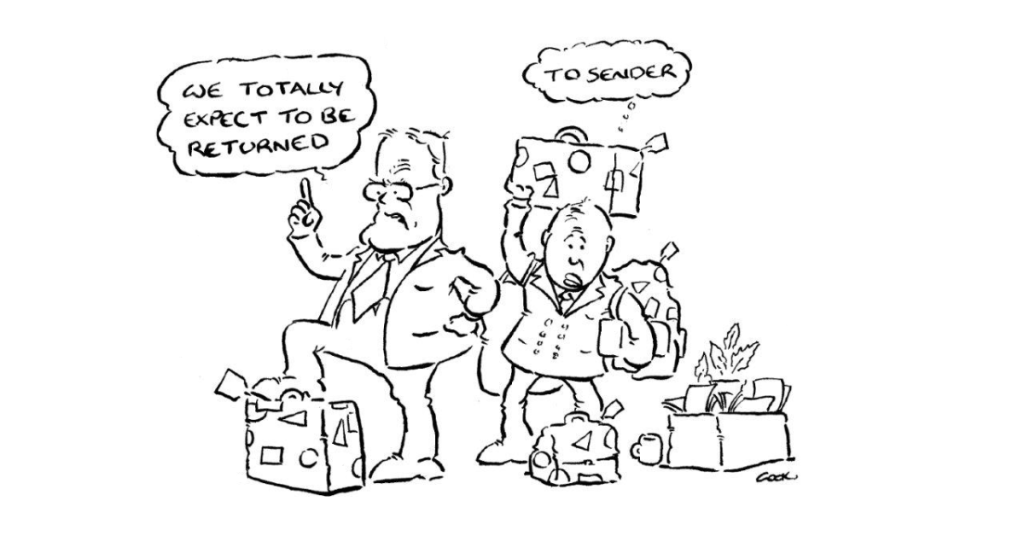