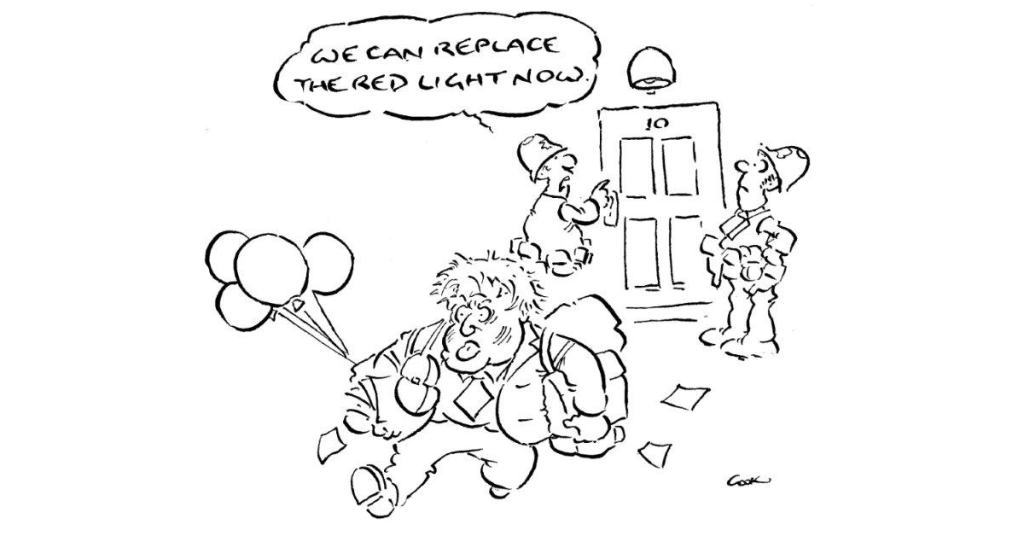 Borisconi was straight out of ancient Greek central casting. He was blessed by the gods with brilliance, breeding, ambition, (in his youth) good looks and easy charm. But the gods also gifted him flaws: arrogance, dishonesty, explosions of childishness and a wandering sexual appetite.
“Whom the gods would destroy they first make mad.” 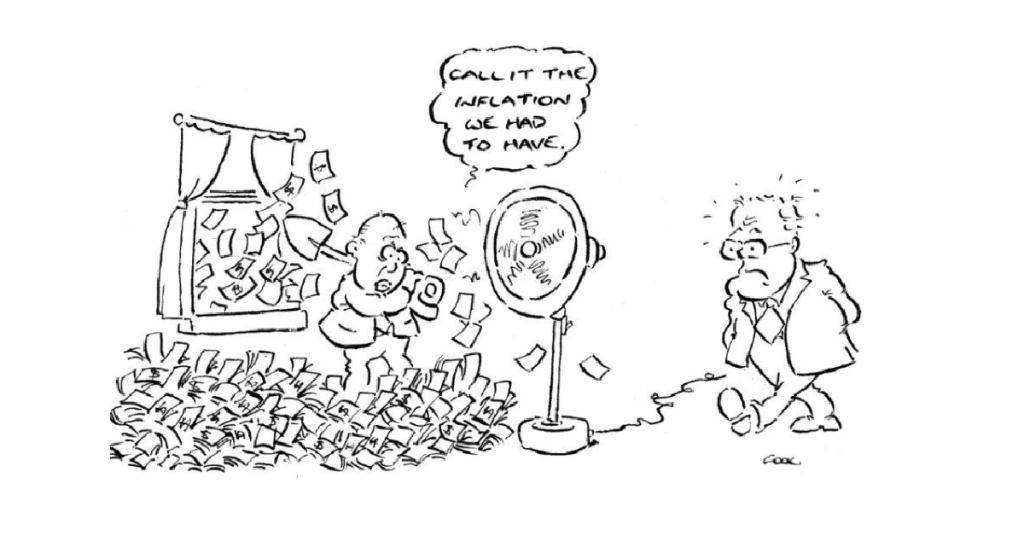 With headlines normally reserved for the death of a princess (or the marriage of one), the media feverishly leapt on Wednesday’s news that Australia’s inflation hit 5.1%, the highest since, well, the last time it was this high. 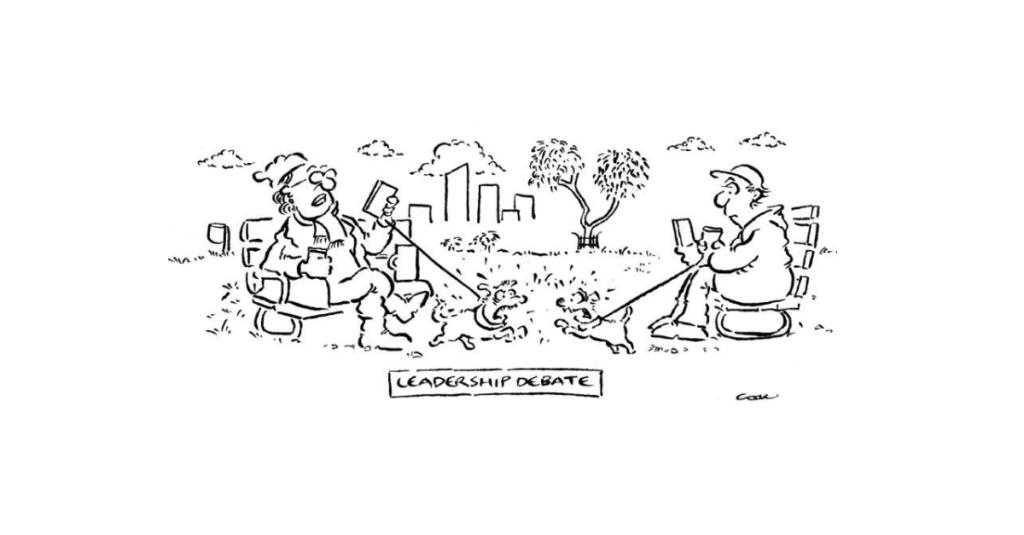 Wry & Dry chose sorting his sock drawer over watching the first election debate between PM Jimmy Morrison and Wannabee PM Albo. And having read the media reports on the wordfest, he senses he made the right decision. And is moved to ask the question, “Is this is as good as it gets?” 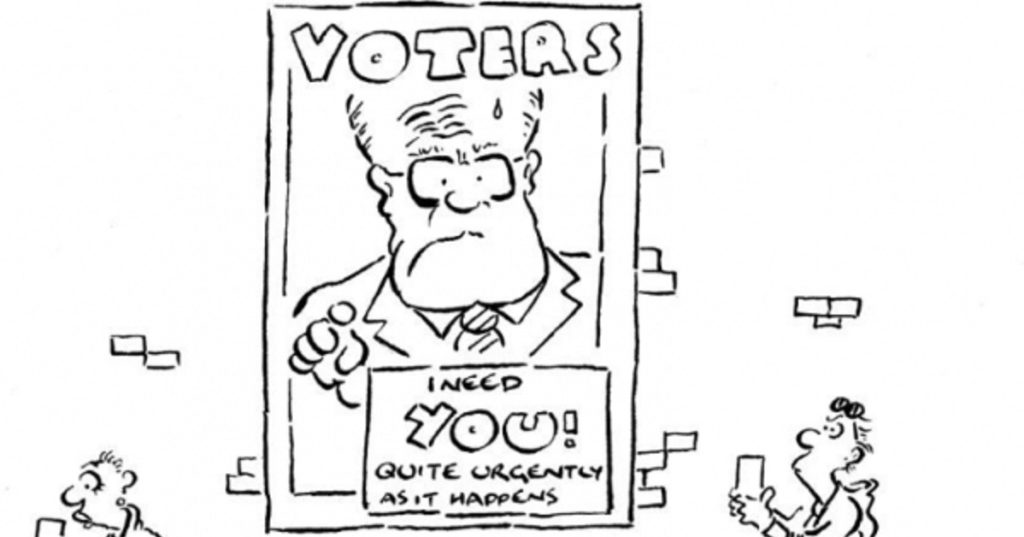 Admiral-General Morrison is hardly the very model of a modern Major-General. With little knowledge, one suspects, of “…information vegetable, animal and mineral”. Only of what needs to be done to win an election. 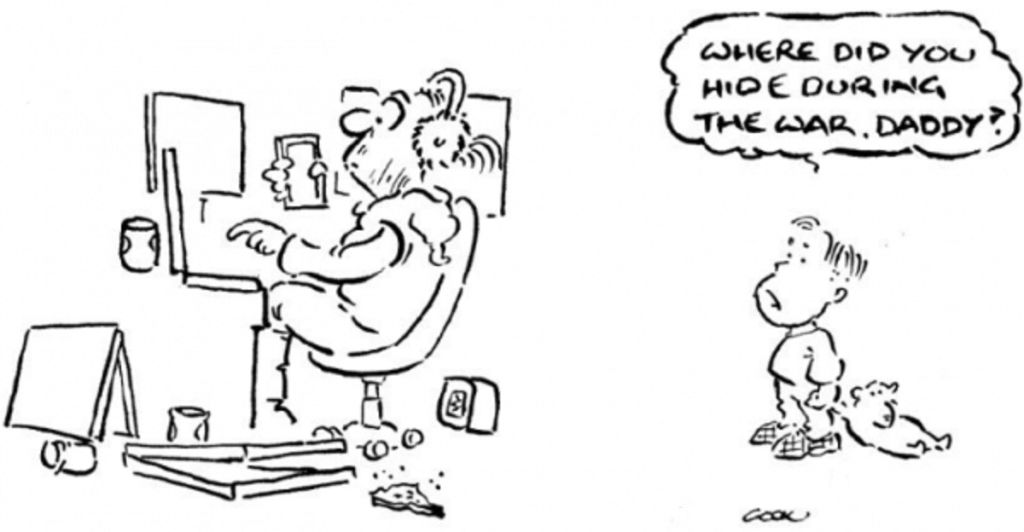 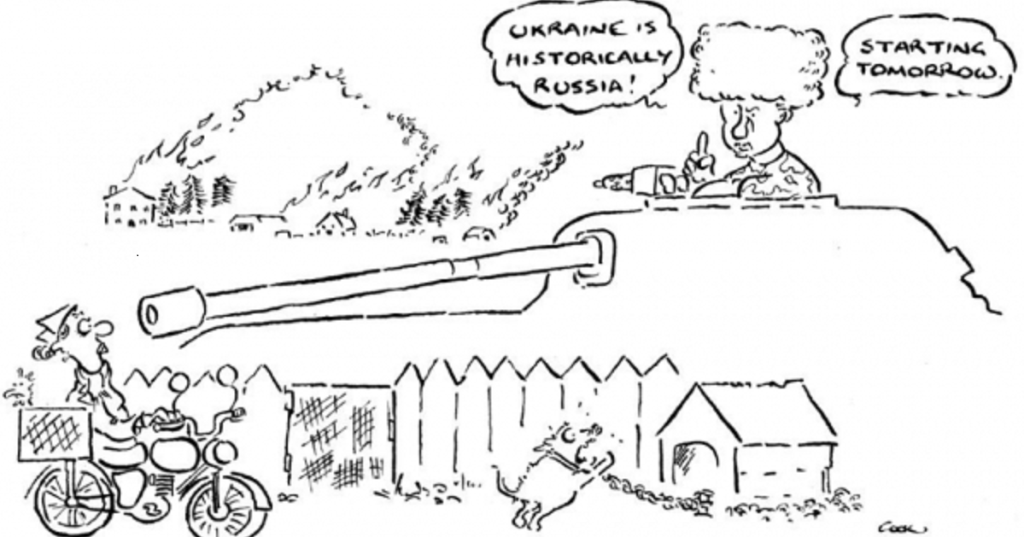 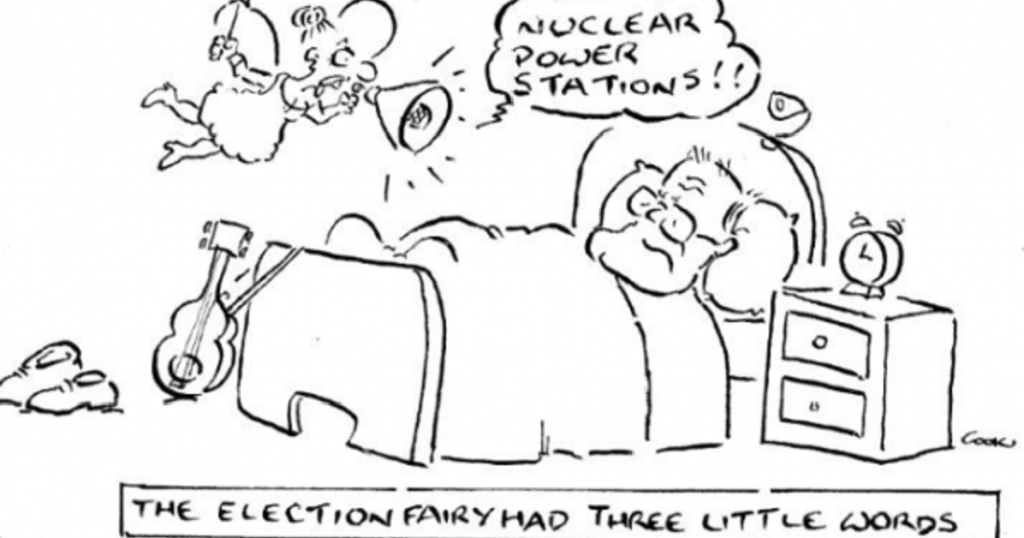 Barnaby’s back. Macron goes to Moscow. Hardest place for business. 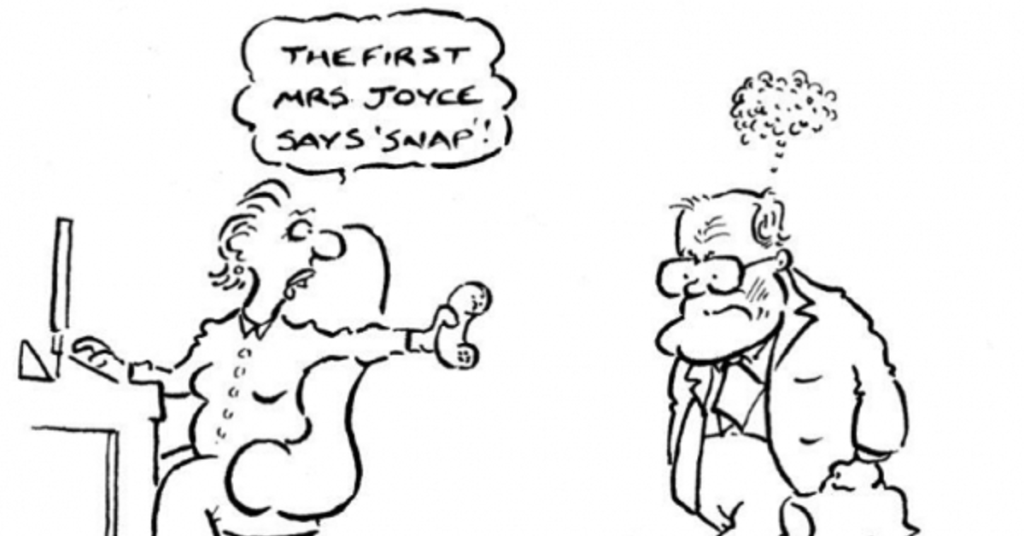 Textgate is yet another traitorous brain fade from Barnaby. Critically, it now gives the compilers of the Oxford English Dictionary the opportunity to insert “Barnaby” into the lexicon. As a noun; in the manner of “Quisling”. 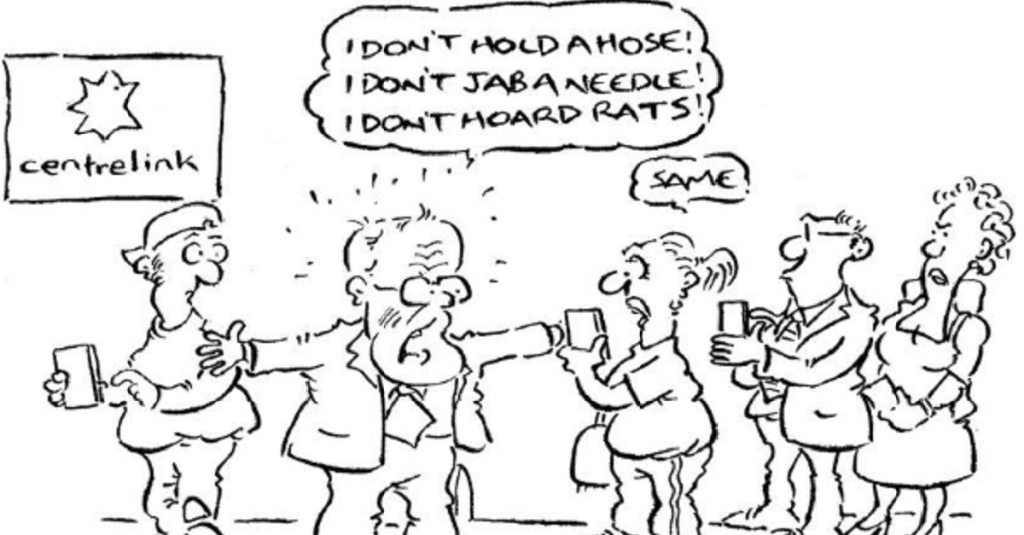 For PM Jimmy Morrison 2022 will be the Year of the RAT. That clever pathology device – with easy-to-read instructions and yielding a result within 15 minutes – will be his downfall. Or, rather, the inability to provide plenty enough, soon enough, to voters who have had enough. 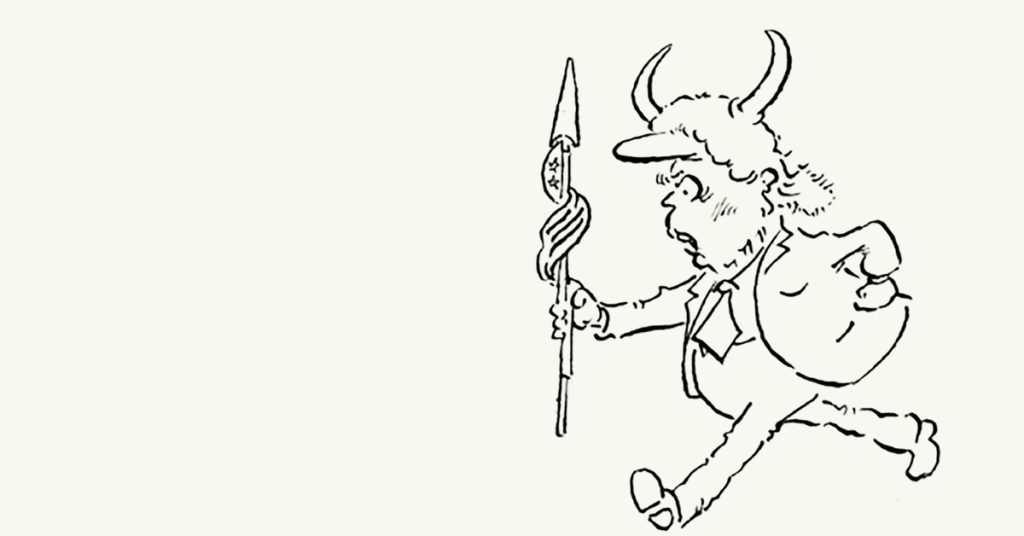